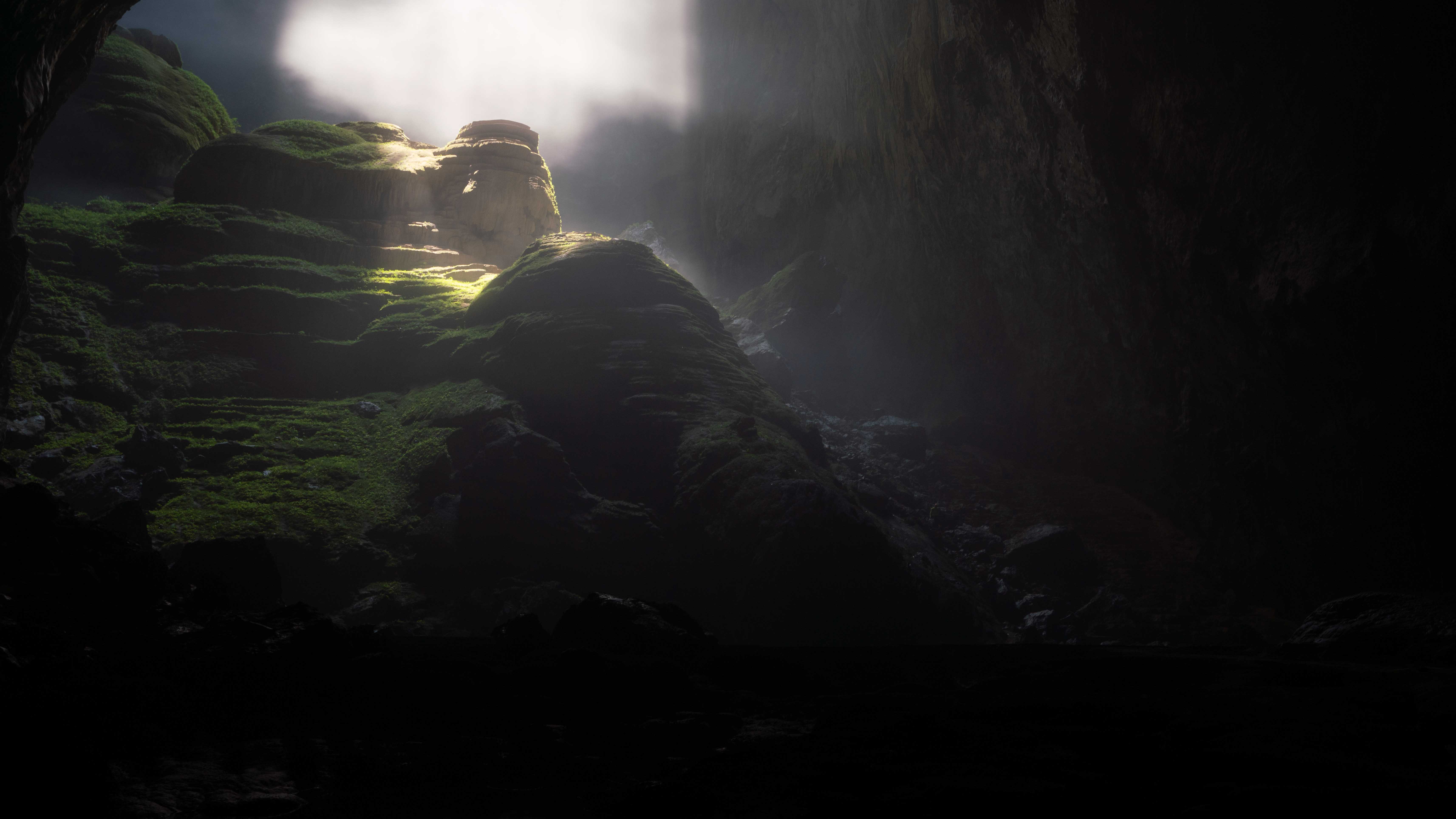 A Crack In The Mountain is a feature length documentary which tells the story of the world’s largest cave.

First found in 1990 by a local farmer, it wasn’t explored until 2009 when a British expedition team rigged ropes and descended down.

Many people have described Sơn Đoòng as a lost world. It has its own lake, jungle and even a unique weather system.

In 2014 plans were announced to build a cable car into Sơn Đoòng.

With many arguing that this would destroy the cave’s delicate eco-system and the local community divided over the benefits this development would bring, the film follows those caught up in the unfolding events.

The documentary also uses the narrative as a lens through which to investigate related themes such as the challenges of modern day exploration, environmental conservation & sustainability, and the perils of operating as an activist in a country such as Vietnam where freedom of speech is severely curtailed.

Often shooting alone and in challenging subterranean conditions, the production has been able to make use of some of the recent advancements in digital camera technology.

These allowed for shooting in the dark with very little light and yet still producing a visible, useable image.

The film is expected to be ready for public viewing sometime in early 2022.